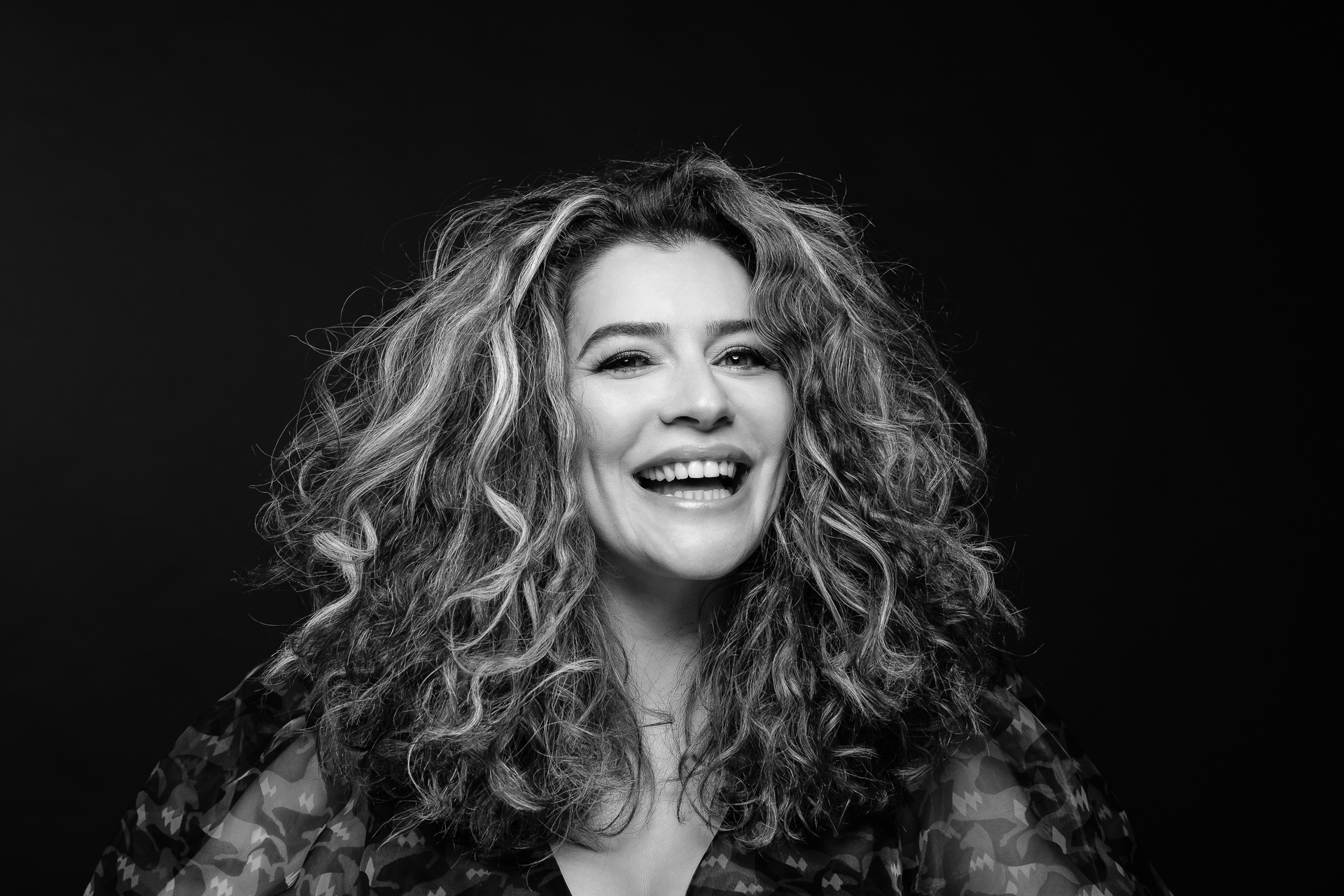 ”IN THIS VOICE, YOU CAN FIND EVERYTHING: LYRIC, BEL CANTO – COLORATURA, ITALIAN, FRENCH, GERMAN OR SLAVIC ZWISCHENFACH…” THIS IS HOW THE YOUNG OPERA SINGER FLAKA GORANCI IS PRAISED BY THE ”NEUE MERKER” CRITIC IN VIENNA.

Flaka Goranci set out studying piano before changing her major to singing. She obtained her bachelor’s degree at the Music Academy of Tirana in Albania.

Master studies followed at ”Buchmann-Mehta-School of Music” – Tel Aviv University in Israel.
At 22 years old, she made her debut as Rosina in “Il Barbiere di Siviglia”, at the Albanian State Opera in Tirana.

In Israel, Albania and Austria she also appeared in roles including Cherubino in Mozart’s “Le Nozze di Figaro”, Dorabella in “Cosi fan Tutte”, Dido in “Dido and Aeneas”, Ida in “Gemma di Vergy” and Die Mutter in “Der Jasager”, K.Weill.

In 2015 her first CD-Project “Albanian Flowers’’ with the ensemble “Dielli” (Vienna Philharmonic musicians), was released by Gramola company in Vienna.

In 2018, she performed the role of Carmen in the new production of ”Carmen” opera of G. Bizet, in Obersaxen ”Opera Viva” festival in Switzerland.

At Tiroler Festspiele Erl 2018 – 2019 season she was engaged with two roles: Teresa in ”La Sonnambula” V. Bellini and Ernestina in ”L’occasione fa il ladro” G. Rossini.
In 2020, Flaka gave her debut at Ostrava Theater in the Czech Republic with the role of Amelia in ”Un ballo in maschera”, G. Verdi.

Summer 2022, she returned again with Carmen, in a new production by Andrea Zogg at Langenthal Gartenoper in Switzerland.
At the moment she is portraying Francesca Caccini in a new opera ”Wind Between my Teeth” by Pierre Weber with Libretto by Zsuzsanna Ardo.
Her CD project ”La Femme” A Journey of Female Composer which brings the music and stories of 21 female composers from around the world including those from Balkan and Middle Eastern countries was released in November 202 by Naxos Label.
2023, Flaka will give her debut as Maria in ”Maria de Buenos Aires” a Tango opera by Astor Piazzolla at Immling Festival in Germany.